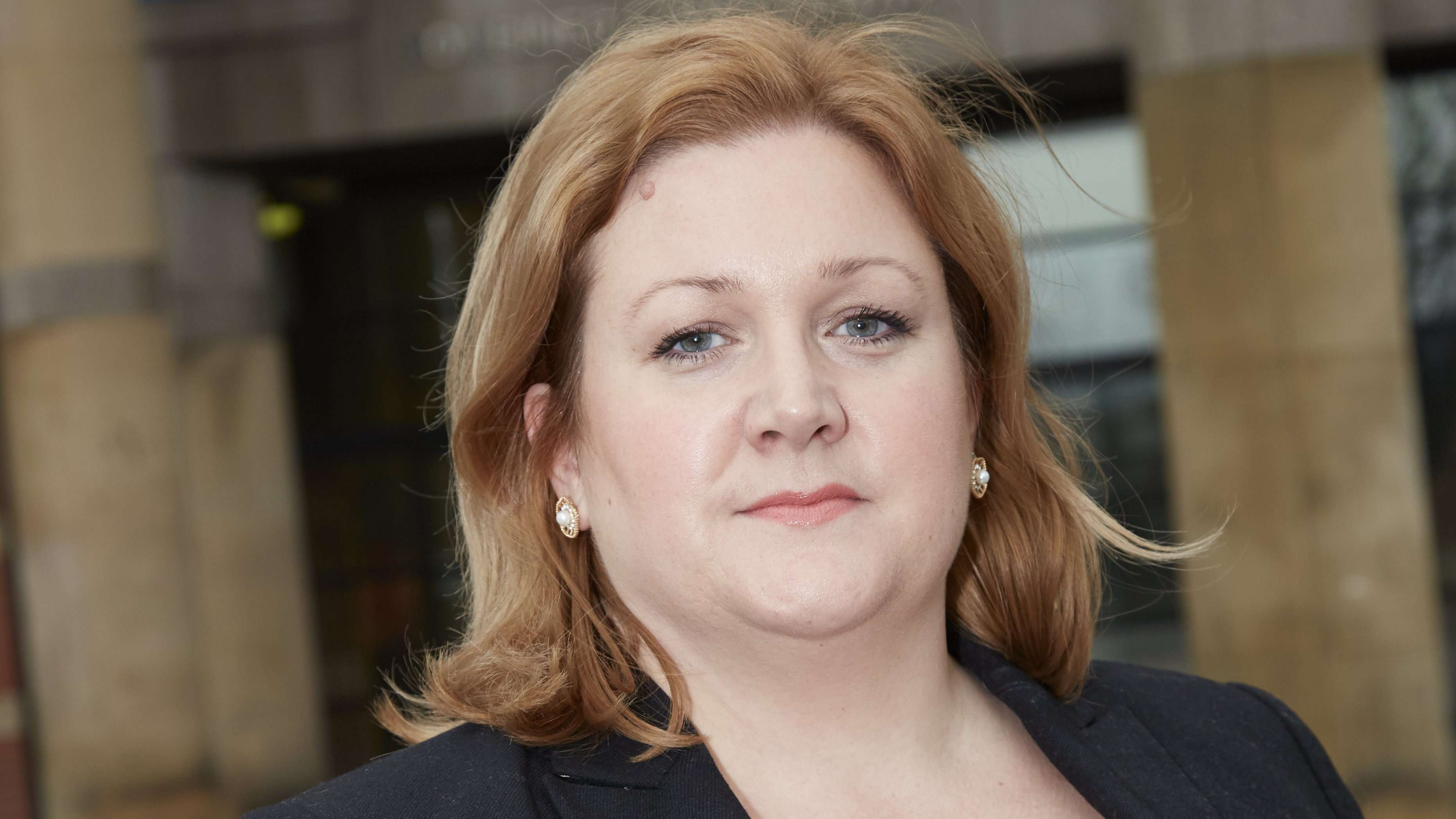 Janine specialises in public law work with a particular interest in cases involving contested medical and psychological evidence. She is experienced in acting for local authorities, parents, grandparents and other family members, children directly and through their Children’s Guardian. She also has experience of acting for those under a disability necessitating the involvement of the Official Solicitor.

Janine accepts instructions in very complex private law matters, and has been involved in cases involving severe domestic abuse, and including allegations of sexual abuse and rape. Her experience in cases involving hostility to contact, includes a case in which the correct approach to such cases, in particular the use of s.91(14), was considered by the then President of the Family Division. Janine is regularly instructed when a r.16.4 Guardian has been appointed.

Why Should a solicitor Choose Me?

Janine is known for her robust approach and the ability to deliver advice sensitively and comprehensively to those who may be struggling with the Court process.

Re G (2019) – acted for parent where a Local Authority had on the advice of an independent expert separated siblings and terminated their contact with each other contrary to the care plan presented to the court at the final hearing. LA, expert and independent reviewing officer subsequently faced very serious criticism.

Re B (2019) – acted for parent in contested care proceedings where Local Authority plan was to remove and separate large sibling group on the basis of parental addiction and alleged chronic emotional and educational neglect. Case ultimately ran for 10 days. Court was persuaded not to endorse the care plan proffered by the LA and the children remained together in parental care under a care order and with a comprehensive support package.

Re J (2019) – acted for children on the instructions of their Children’s Guardian in a case of significant inflicted injuries (fractures) where the Guardian did not support the care plans of the Local Authority for adoption of the children. Subsequent to the fact finding hearing secured an updated psychological assessment of a parent.

Re H (2018) – acted for a parent against who allegations of rape had been made. After a fully contested hearing involving contested psychological evidence secured an independent assessment of the parent’s capacity to care for, and to exercise unsupervised contact with, the child, and ultimately a defined contact order in the parent’s favour.