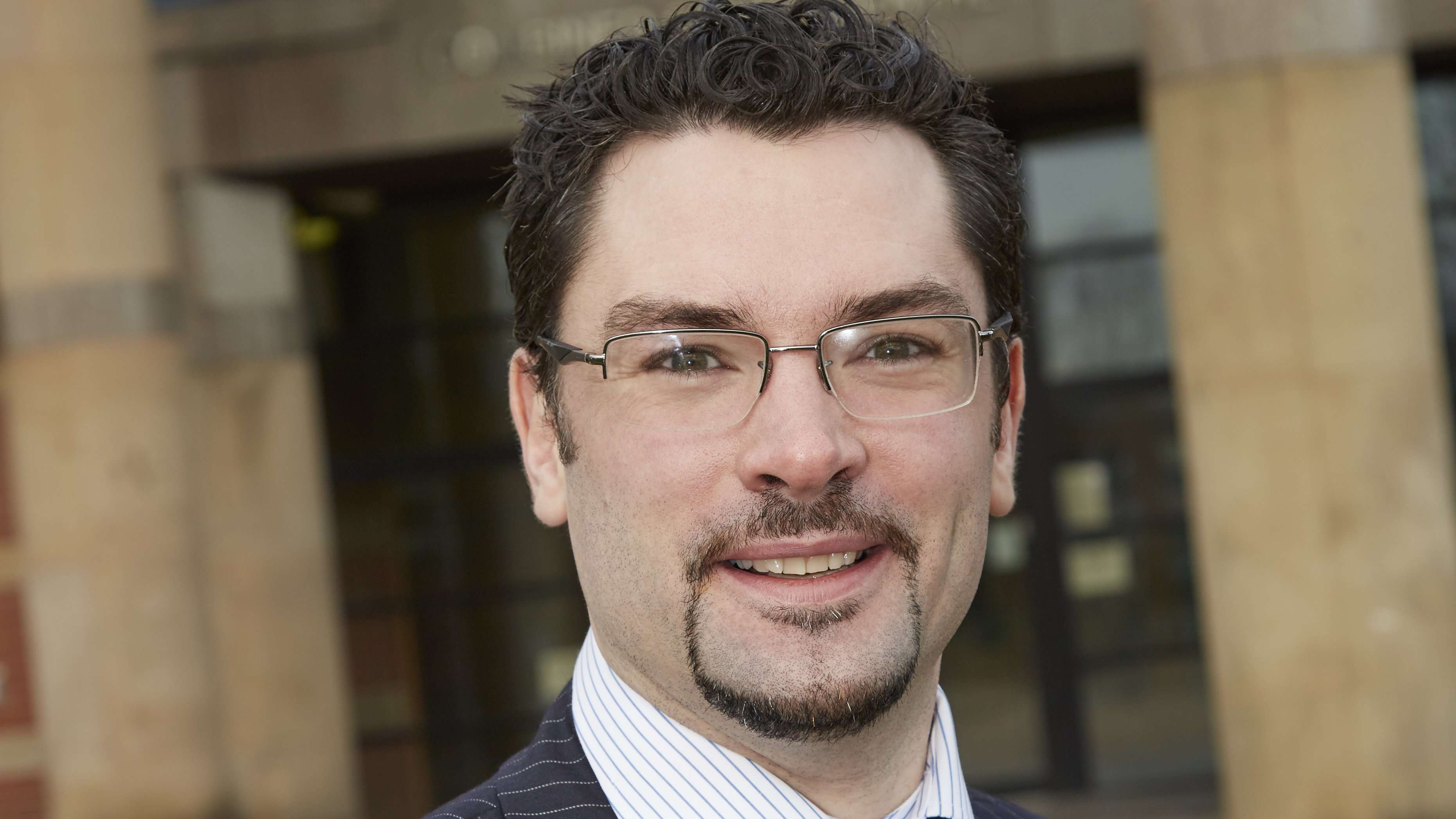 Philip is a Grade 3 RASSO lawyer and has a mixed practice receiving instructions from CPS, Trading Standards and defence firms.

Philip has prosecuted a range of offences including section 18 GBH, armed robbery, causing serious injury by dangerous driving and fraud.

Philip also receives regular instructions from Trading Standards in regulatory work and has conducted prosecutions in a range of work including prosecutions under Consumer Protection form Unfair Trading Regulations and Taxi Licensing law.

Philip also defends and has received defence instructions in a range of cases including drugs conspiracy, armed robbery, kidnap, cultivation of cannabis and fraud. He was recently led in an 11 weeks drug conspiracy trial which resulted in a successful acquittal.

Philip also receives instructions to conduct POCA proceedings for both the CPS and Trading Standards. Philip has also appeared in the Court of Appeal for both prosecution and defence.

Philip studied law at The University of Leeds before going on to the Bar Vocational Course at Northumbria University. Philip was awarded the Plowden Chambers Prize for the highest overall advocacy mark.

At the center of Philip’s practice is client care and his approachable manner has enable Philip to forge good relations with both professional and lay clients.

Operation Ebony (2019-2020) – worked as a defence junior during an 11-week trial for a drug conspiracy successfully securing an acquittal.

Operation Seabrook (2019) – worked as a disclosure junior on the Medomsley Detention Centre prosecutions. It was the largest case of its kind within England.

R. v. M (2018) – prosecuted for Durham County Council offences under the Consumer Protection from Unfair Trading Regulations including engaging in misleading commercial practice and possessing criminal property under the Proceeds of Crime Act 2002.

R. v. T (2017) – section 18 GBH: successfully prosecuted case where defendant had subjected victim to a sustained attack involving the pouring of boiling water over the victim.

R. v. C (2016) – arranging the commission of a sexual offence: defended case were an undercover officer had engaged defendant in talk over an adult chat-line.