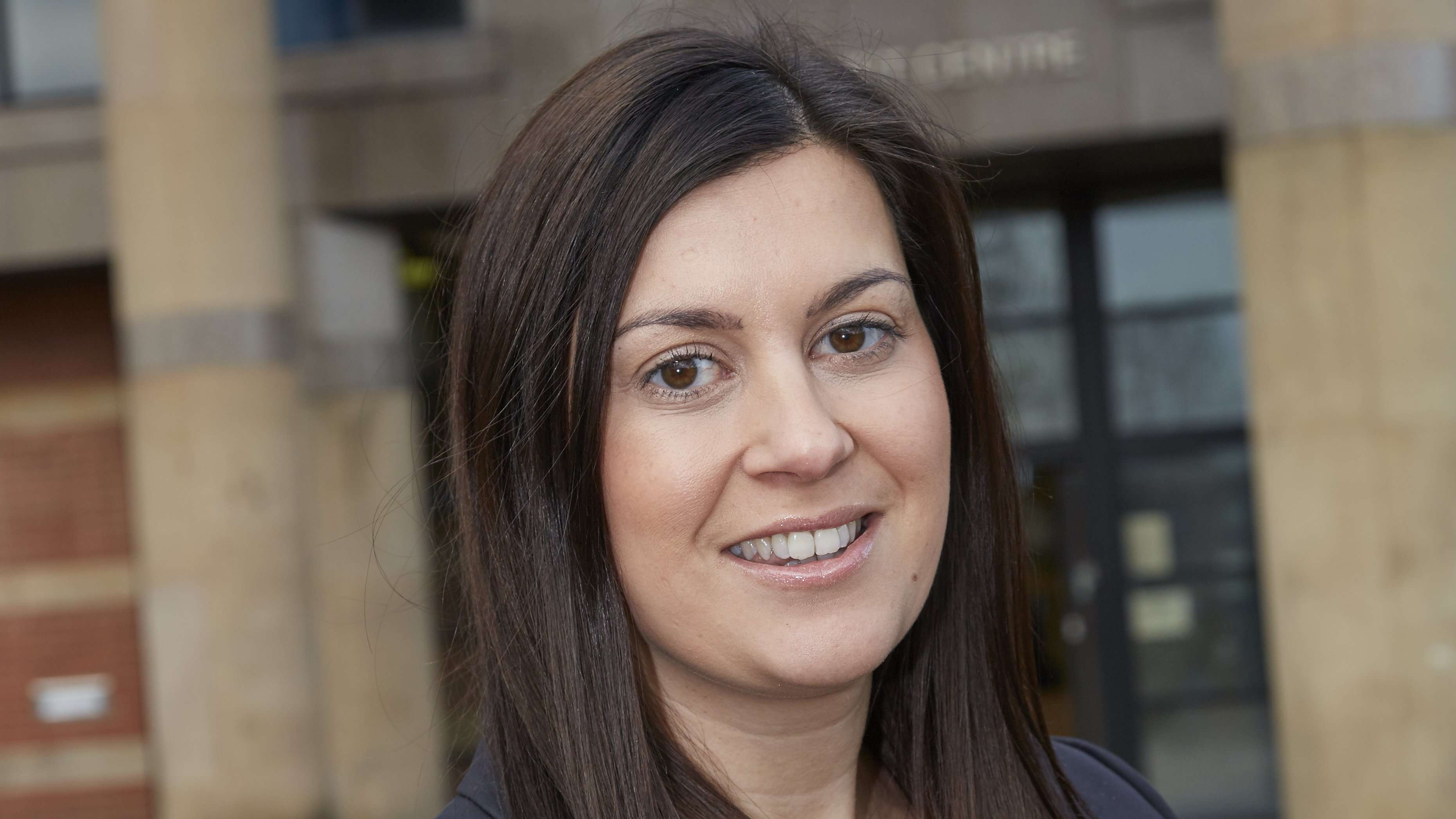 Rachel has a busy practice predominantly in Family Law.  Rachel is regularly instructed in Public Law and is experienced in acting for parents and other family members, children, directly and through their Children’s Guardian and local authorities, in contested matters.  Rachel recently appeared before the President of the Family Division representing a very troubled and vulnerable teen in an application for Deprivation of Liberty.

Rachel both prosecutes and defends in criminal cases in the Crown and Magistrates Courts.  She is a Grade 2 Prosecutor for the Crown Prosecution Service.  Rachel also has extensive experience of working with the Police Federation.  She has represented a number of Police Officers in both criminal proceedings and internal misconduct matters.  This includes several high profile cases which have attracted national media attention.  Her experience includes success at Police Appeals Tribunals.   Rachel was appointed to the panel for Legally Qualified Chairs for Police Misconduct Hearings in the North East, Yorkshire and Humberside in 2016.

Rachel demonstrates excellent client care.  She is professional and approachable and she communicates well with both Solicitors and lay clients.  She is often described by clients as understanding, sensitive and compassionate whilst also being robust and cogent in Court.  Rachel understands and appreciates the importance of client care and the need for Counsel to be well prepared.  Instructing Solicitors can expect thorough case preparation and detailed attendance notes.

Rachel transferred to the Bar and joined Chambers in 2015 after 12 years working for a busy and well-respected High Street Law Firm in the South Tyneside area.  Rachel qualified as a Solicitor in 2010 and gained Higher Rights of Audience in 2011.  Her practice as a Solicitor was almost entirely spent in Criminal Litigation.  Rachel appeared in numerous cases, covering a wide range of criminal offences, in both the Magistrates Court and the Crown Court.  Those cases included complex fraud, racially aggravated offences, driving matters, burglary and serious assaults. Rachel has also been involved in defending numerous cases of homicide as well as serious violent offences, historical rape and sexual abuse.

R v H Rachel acted for a young man with significant psychiatric problems and learning difficulties who had been charged with making a malicious communication. The Defendant had made a hoax call to the emergency services which resulted in several ambulances and firearms officers being called out at the cost of thousands of pounds to the taxpayer.

R v O Rachel successfully defended a man accused of a violent domestic assault on his then partner. The allegation was said by the Defence to be untrue and malicious.

R v B Rachel acted for a man who had committed a violent assault in Sunderland City Centre which resulted in a significant injury to the Complainant. The incident was captured on CCTV and required extensive viewing and consideration of the footage.

R v S Rachel was in the Instructing Solicitor on a high profile murder case where the Defendant was alleged to have killed her mother in a fit of rage using an ornamental shire horse as a weapon. She was eventually acquitted of murder and convicted of manslaughter.

R v N Rachel was involved in the Defence of a young man accused of an offence of murder which occurred during the commission of a robbery. The case was complex due to the nature of the investigation which was initially based on a racially motivated attack. There was eventually found to be no racial motivation.