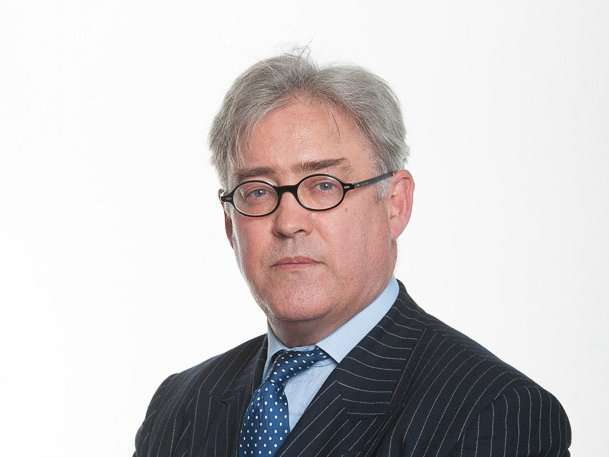 Prior to coming to the Bar Robin worked for a leading London law firm and gained experience of white-collar crime, disciplinary and regulatory work. Robin undertook a general common law pupillage at 46 Grainger Street, Newcastle. He practised in crime, family, commercial and personal injury cases. When those chambers moved to the Quayside, his practise became predominantly criminal advocacy. In recent years the Legal 500 has identified him as “one of the top five juniors on the circuit” and subsequently referred to his expertise in Cybercrime.

Why Should a Solicitor Choose Me?

Robin is vastly experienced in assisting/advising individuals, companies and prosecuting authorities on legal and factual issues in criminal, regulatory or disciplinary matters. He receives instructions to prosecute from the CPS and local authorities and defence instructions from solicitors or members of the public under the Public Access Scheme. Robin is approachable, provides straightforward realistic advice and works hard for the best outcome for his client. He is happy to speak to clients in person, by telephone or by internet conferencing.

Robin has appeared in Magistrates Courts, Crown Court, High Court and the Court of Appeal. Additionally, has appeared in Courts Martial and a variety of tribunals. Robin has represented clients from very young to very old. He has represented clients from a wide variety of occupations including social workers, police officers, accountants, bank managers, solicitors, nurses, doctors and milkmen. He also has experience of high profile cases involving footballers, football agents and actors.

Robin has been instructed in notorious cases such as the ‘Baby P’ case, the Hexham Heiress murder and the double murder of two Chinese students featured on the Crimewatch program. He has been instructed in numerous historic physical or sexual abuse cases involving parents, neighbours or persons employed in a position of trust.  He has defended in a number of cases prosecuted by the Counter Terrorism unit in London and Newcastle.

Robin is on the Rape and Serious Sexual Offences (RASSO) panel and CPS Serious Crime Panel at Grade 4. Between 2011 and 2013 he was instructed as leading counsel to the, then, largest cash for crash case in the country, prosecuting over 70 individuals.

Robin has substantial experience representing police officers, prison officers, lawyers and court officials before their professional body or in criminal courts.  He has defended police officers facing corruption and misconduct allegations as well as data protection offences. He has prosecuted and defended trademark, counterfeiting and other consumer offences across the UK for councils and private prosecutors. Additionally, Robin has a discrete interest in and undertakes employment law cases relating to discrimination cases.

Robin has particular interest and experience in dealing with cybercrime cases or cases with complex data or scientific issues – he has appeared in numerous “cold case” DNA cases and in the “Threatkrew” hacking case (1.3 million pages of evidence). His experience with complex medical evidence has led to Robin being instructed in inquests arising out of hospital deaths.

Robin is qualified to receive instructions direct from members of the public under the Bar Council Public Access Scheme. He is willing to advise and present private prosecution cases. He is particularly interested in promoting accessibility to legal advice via internet conferencing such as Skype or Facetime. For further information please contact the clerking staff to chambers.

R -v- X (2018) – case concerning a police officer’s use of the PNC and data protection offences.

Re: Rev X (2016 and 2017) – advising a clergyman facing proceedings before the ecclesiastical court.