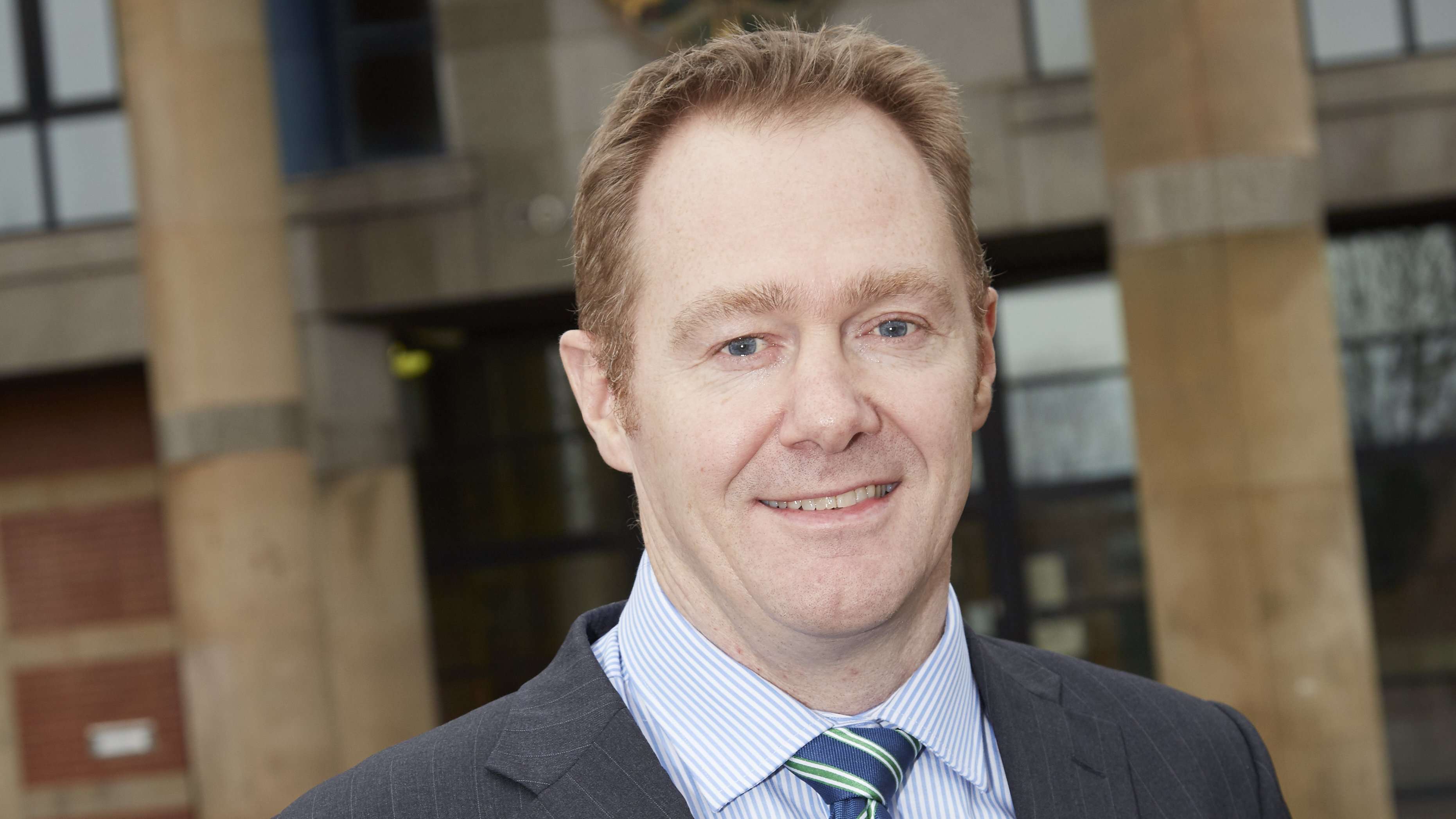 Scott was called to the Bar in July 2003. Prior to that he served in the British Army for over 10 years and was the director of a legal agency. He is a well-established practitioner in both the family and criminal courts and has been instructed in cases of substantial gravity within both areas of practice. In particular he has been involved in a large number of cases in both criminal and family courts where there have been allegations of rape and / or serious sexual offences.

Why Should a Solicitor Choose Me?

In the family Courts Scott has been involved in cases involving the inherent jurisdiction of the court, wardship, international child abduction (including in non-Hague Convention Countries) non-accidental and inflicted injuries and serious sexual abuse. In the criminal courts Scott has been involved in the full breadth of criminal offences including murder, rape and other serious sexual offences.

Scott also accepts instructions in Financial Remedy Proceedings and is qualified to accept instructions directly from members of the public and businesses under the Bar Council’s Public Access Scheme.

Scott has excellent client care skills and extensive experience in proceedings that involve representation or questioning of vulnerable parties.

Family Cases
In 2019 / 20 Scott represented a mother had returned from living in a non-Hague convention country with her child and successfully argued the child had always maintained habitually resident in the UK. The father later abducted the child and there followed successful applications for the court to invoke its inherent jurisdiction, make the child a ward of court and secure the return of the child to the UK despite extensive parallel proceedings in the non-Hague convention jurisdiction.
In 2019 Scott successfully represented a father in proceedings where there was dispute between experts regarding the presence of a sub-dural haemorragh in one of the children, where other inflicted injuries were determined to be present on the other children and where it was subsequently determined that the mother had then presented the children for unnecessary medical interventions with fabricated or induced illnesses. Father was found to have been unfairly assessed by the local authority involved and was subsequently re-assessed by an independent social worker.
In 2019 Scott represented a Father in proceedings where there was an extensive pool of perpetrators (including foster carers); conflicting medical evidence to the existence of a Sub-dural haemorragh Scott successfully represented a Father in private law family proceedings that involved a mother who alleged that their child had been conceived as a result of rape. This allegation, along with others, were found to have been fabricated.
In 2018 Scott represented a local authority where the parents had substantial learning difficulties and alternative carers, that were positively assessed, resided outside of the UK.
In 2018 Scott represented a parent in proceedings that involved allegations of force marriage and female genital mutilation.
In 2017 Scott was involved in proceedings where non-accidental injuries, including sub-dural hygrommas and retinal haemorrhages had been inflicted.
In 2017 represented a mother who was alleged to have cut tubing from an external ventricular drain system which had been connected to her child following brain surgery.
In 2017 Scott advised and represented Cleveland Constabulary in obtaining disclosure of material from family proceedings where the Father had admitted causing a non-accidental injury to a child. The material was an essential pre-requisite to allow criminal charges to be brought against the father and went to the Court of Appeal where the order obtained by Cleveland Constabulary was upheld.

Criminal Cases
In 2018 Scott represented a mother who was accused of child cruelty after it was determined that her partner had sexually abused her daughter.
In 2018 Scott represented a defendant who was determined to be unfit to plead and / or stand trial in proceedings where he was alleged to have been involved in a multi-handed robbery.
In 2017 Scott successfully represented a defendant in a high value fraud case where it was alleged there had been multiple fraudulent applications for car loans through various finance companies.
In 2014 - 2017 Scott represented one of the defendant’s in ‘Operation Sanctuary’ which involved allegations of serious sexual offences, the trafficking and exploitation of vulnerable persons. The proceedings took over two years to finalise and raised numerous legal issues including the use of convicted sex offenders as convert human intelligence sources.
In 2016 Scott successfully represented a defendant who had spina bifida, dyslexia & dyspraxia and mental health issues that impacted upon his long term memory in historic sexual offence proceedings that dated back to the 1980’s